Eastern Multi-Academy Trust is a regional multi-academy trust with primary and secondary phase academies across the East of England.

Originally founded as CWA Academy Trust, as the Trust grew and expanded, it was decided that the time was right for the Trust to become independent, and Eastern Multi-Academy Trust was formed in its own right in May 2017.

Membership of our Trust helps us fulfil our desire of establishing a vibrant education system that enthuses young people and supports the economic development of the region, raising standards throughout and aiding transition through the system. Our academies promote individual learning through inspirational teaching and challenging lessons, driving up academic standards and achievement rates well above national levels. This has been particularly recognised with strong Ofsted outcomes in the primary phase for Nelson Academy (Good) and Eastgate Academy (Outstanding) in 2017 and Southery Academy (Good) in 2019.  In 2020 we saw North Wootton Academy also gain Good and Emneth Academy Requires Improvement.

The Eastern Multi-Academy Trust seeks to offer mutual support from one academy to another, develop shared learning and understanding, collaborate to achieve better outcomes, recognise unique qualities and differences, be positive and aspirational, focus on the successes of individuals and develop a culture of healthy competition.

To contact a member of the Trust please send an email to: office@eastern-mat.co.uk 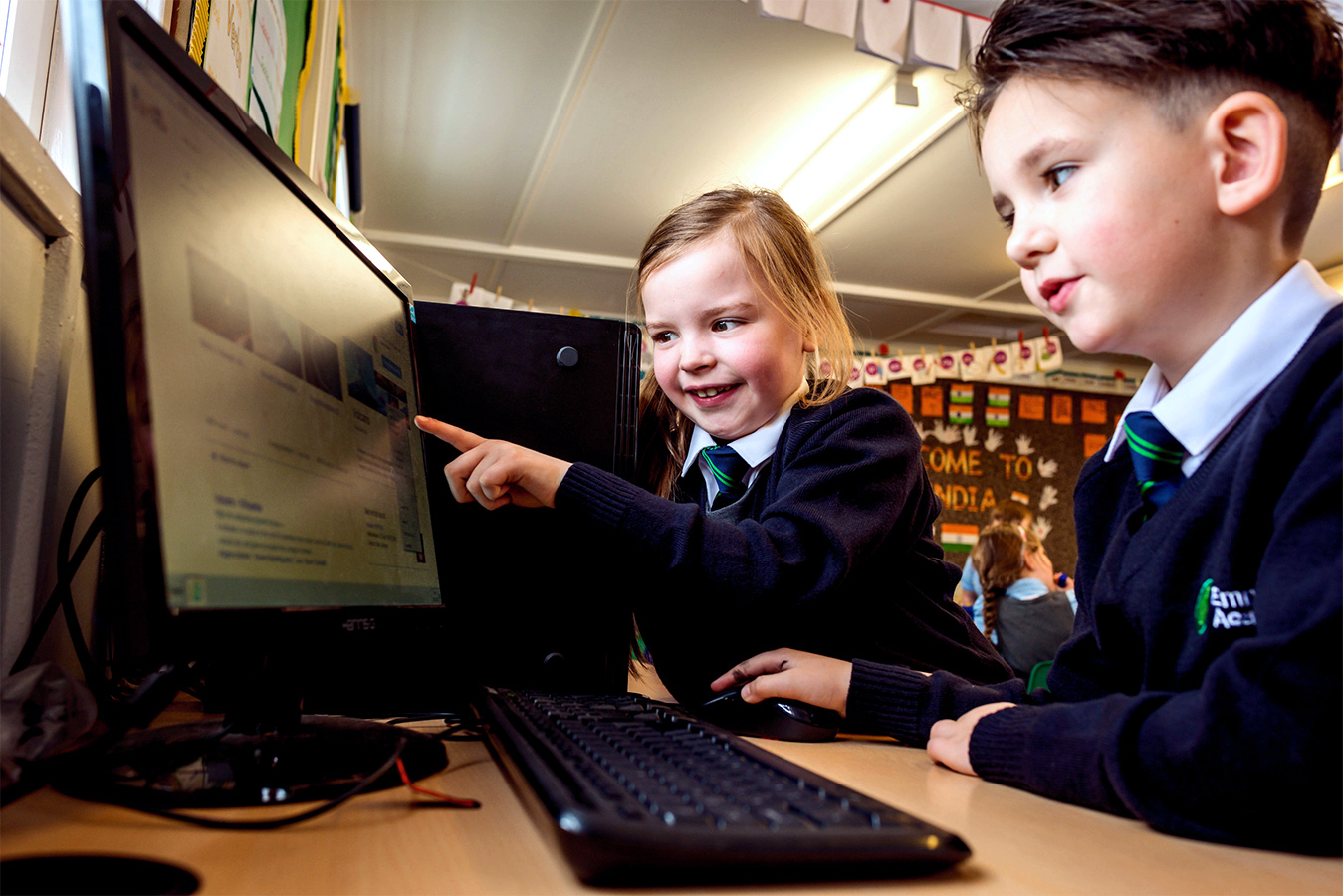